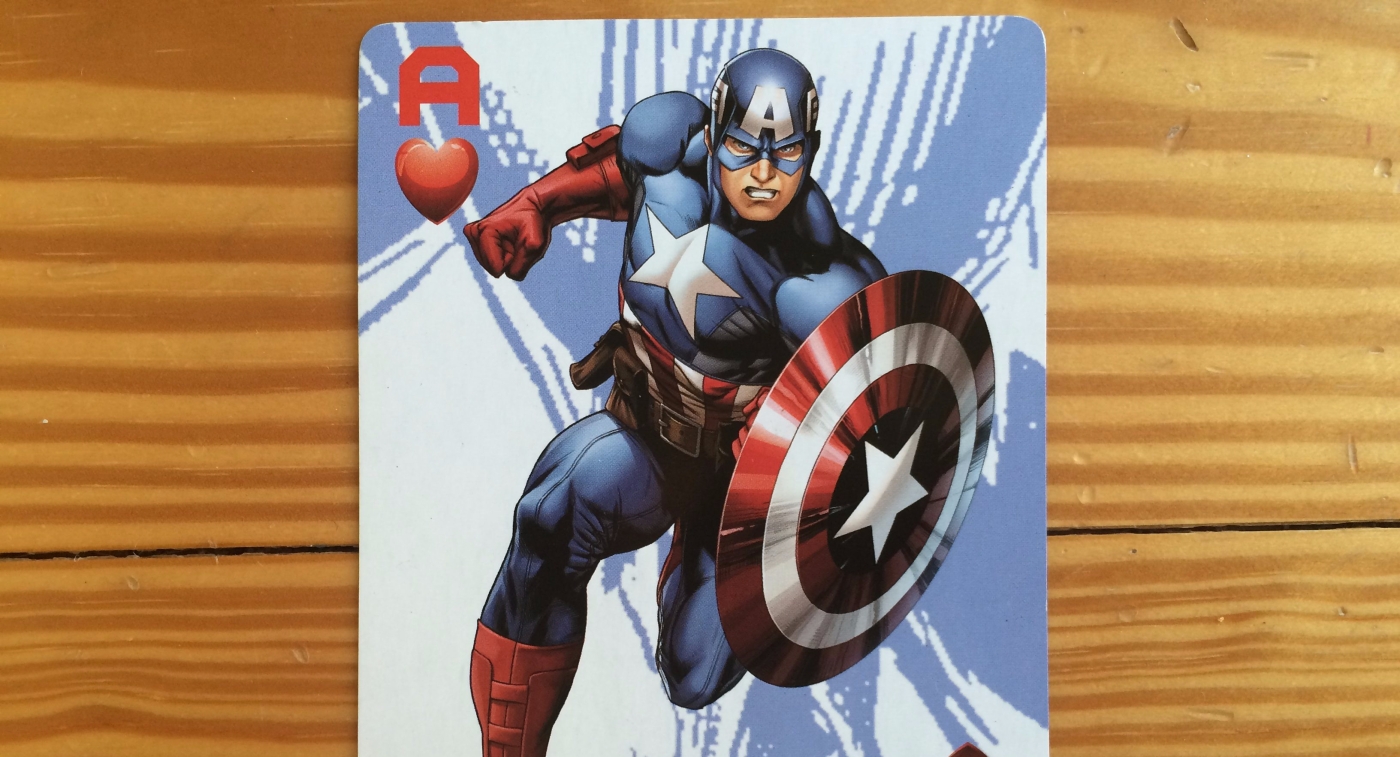 This morning the 4-year-old woke early and asked if we could play cards. What I really wanted to do was put him in front of the computer (Spanish language cartoons…everyone’s happy!) so I could stay in my peaceful morning zone, but instead I took a moment to breathe, poured myself a cup of coffee, and said enthusiastically, “Yes! I would love to!”

And you know how I feel about War.

But we also know how the kids feel about War. So I played. And I noticed that the 4-year-old has made some progress. He is no longer confusing the 6 and the 9 or the 2 and the 5. He is now adept at his “greater than” and “less than” comparisons. It seemed like a good time to ask him “how MUCH greater?”

High five. You got it, Kid.

I had no idea where he came up with this answer. Did he simply guess? Did he sense that he was close and was just not sure? Did he miscount the symbols on the cards? Who knows. So, I just said, “Nope. But you’re close.”

Okay. He’s just guessing. Indiscriminately. Here’s what I did.

I covered 5 of the clubs on the 9 of clubs. I asked him how many were left visible. He said 4. I high-fived him, and we flipped the next cards. I did not explain anything more. I did not ask him if he understood now.  But I did notice that when the next cards were flipped, he immediately tried to figure out the difference between them without my prompting him. I took that to mean that he considered this game fun and wasn’t being over-challenged with the questions. So we kept going. Sometimes he got the answer correct on his own, sometimes he struggled. When he struggled, I simply covered the appropriate number of symbols on the card so he could count how many were left. I didn’t say much. I high-fived a lot. And sipped a lot of coffee.

(Mathematically…my 2nd grade son is learning the Eureka Math curriculum at school, so I am familiar with their number bond approach to breaking down numbers. When I covered some of the symbols on the card, leaving the others visible, I imagined that I was previewing this idea of number bonds. I’m hoping that the 4-year-old is able to cover the symbols on his own after seeing me model that many times, then he’ll eventually be able to visualize that in his head without having to physically cover the symbols. At some point his arithmetic facts will be memorized, but he’ll have constructed them on a foundation of visual understanding.)