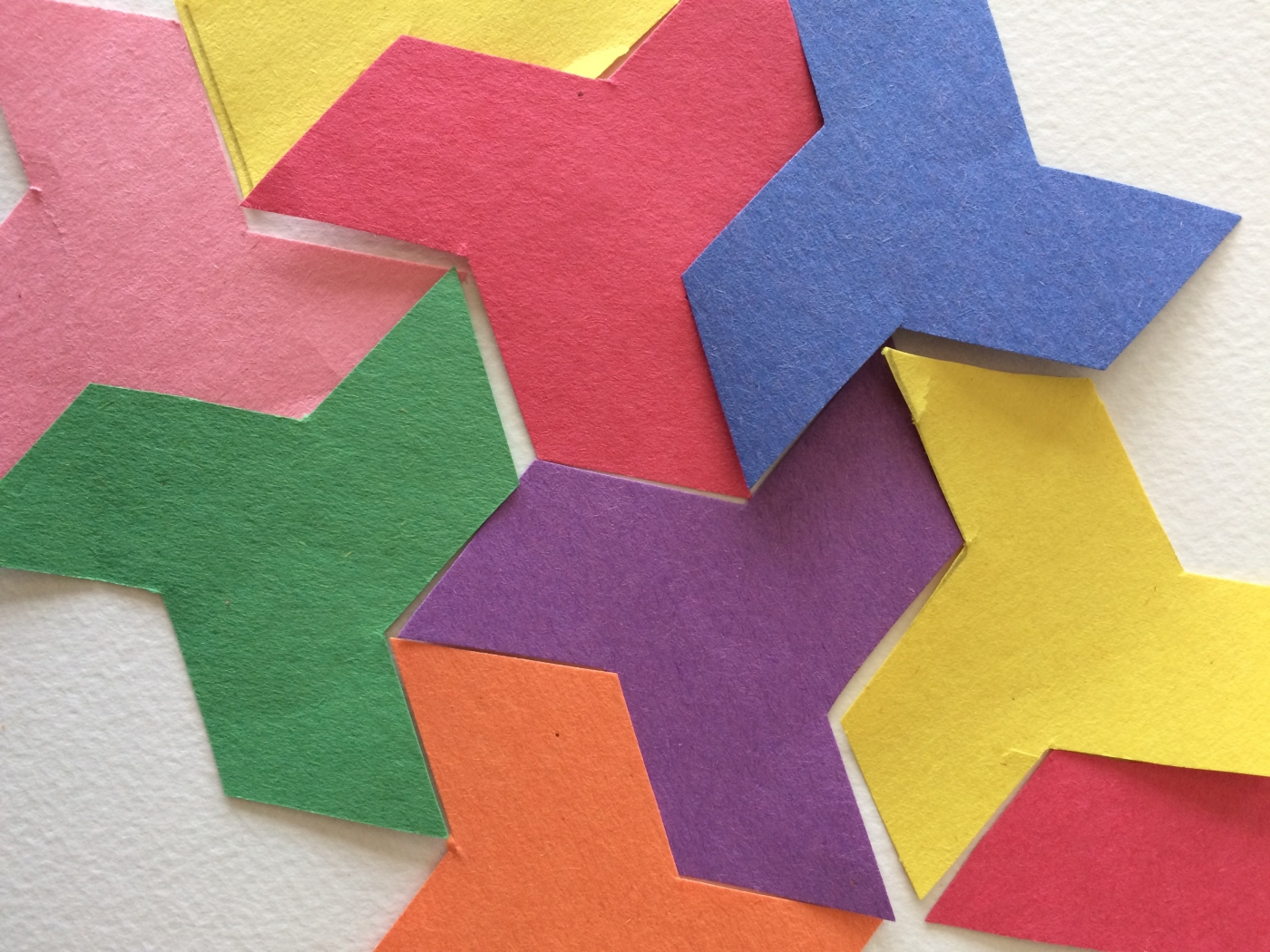 I can’t say that I’ve ever been very intrigued by tessellations. I needed a good activity to do with pre-school-aged children, though, and tessellations combine patterns and crafts…always a winner with the three to four year old set. As usual, anytime I dismiss something as not-so-interesting, I ultimately discover how mistaken I was. It’s great to tessellate!

Of course, tessellations can get much more complex… 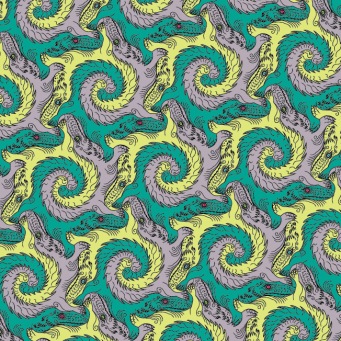 So how to do tessellations with your kids? Here are some ideas:

(Mathematically…tessellations will spark curiosity, creativity, and facility with shapes. There are so many different ways to notice, play with, and create tessellations, so choose what works for you and your kid. Noticing tessellations in your home and around town works your child’s observation and definition skills. Making tiled tessellations in the tub lays the foundation for understanding angles. Creating new shapes to tessellate synthesizes these skills.)

2 thoughts on “It’s Great to Tessellate!”