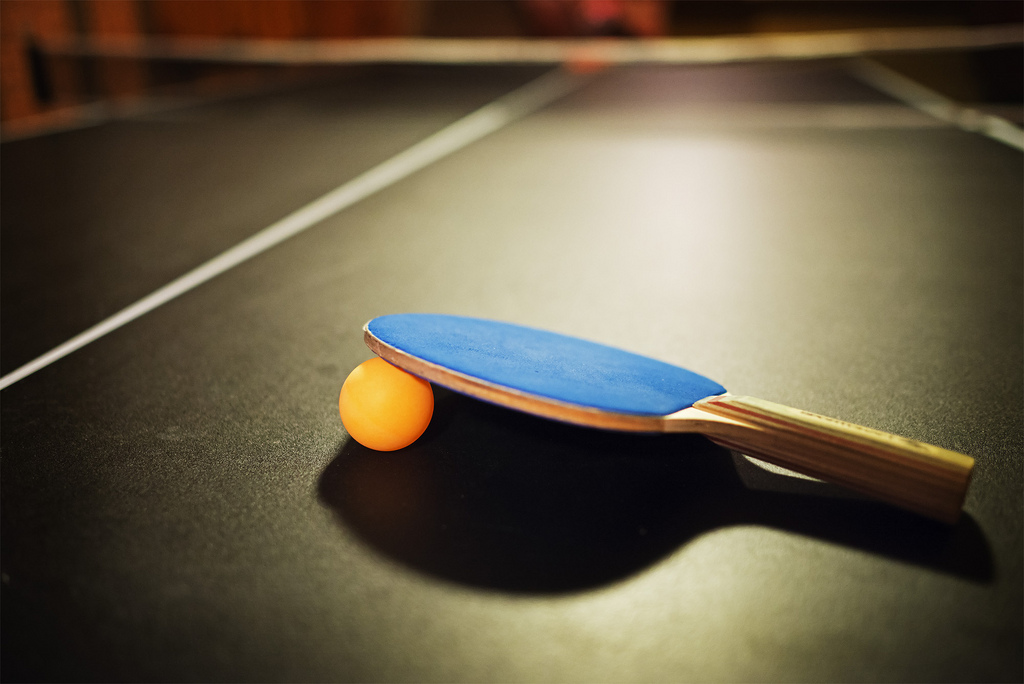 I grew up playing ping-pong in my family’s basement. And in the garage. And, on nice days, in the driveway. My father would roll the table out for picnic and grill parties and challenge anyone willing to take him on. He was good. I could talk about how my eye-hand coordination strengthened from playing often with my dad or how he fueled my competitive nature, but instead…let’s talk about how my math skills developed thanks to that game.

The house rules were that we played to 21 and you had to win by 2 points. Serve switched every 5 points. Keeping score in ping-pong effectively became an exercise in number bonds, mental flexibility, and counting by 5’s.

Numbers bonds are an early elementary tool for teaching kids how to put together and break apart numbers. They set the stage for adding and subtracting, but they also encourage mental flexibility and the ability to manipulate numbers. For example, think of all the different ways to get 10 from adding two other numbers together.  1 + 9, 2 + 8, 3 + 7, 4 + 6, 5 + 5.

Ping-pong scoring and deciding when to switch serve is just an applied exercise in number bonds!

Say my father serves to me first (after we PING for serve, of course…another family rule) and wins the point. It is 1 – 0. I win the next point and now it’s 1 -1. Dad serves again, we hit a prolonged rally, then he misses the table and I win the third point. Now it’s 1 -2. Do I get to serve yet?? No! Because  1 + 2 does not equal 5. And we switch serve every 5 points. So we play until the score is 1 – 4 or 2 – 3 or 3 – 2 because those are the combinations that will add to 5. Let’s say it’s 1 – 4 (because I am playing very well today), and now it’s my serve. I will serve 5 consecutive points, or until our combined score adds to 10. Then serve switches to Dad, and he serves until our combined score adds to 15. And so on and so on. Along the way, we actively practice our awareness of number patterns that add to multiples of 5.

Recently, the 6-year-old and I have been having some truly competitive matches on our tiny ping-pong table. He has got a killer serve. He loves playing, we play often, and because of that he is immersed in the scoring system and surely developing a better connection to the math skills he is working on at school.  Use a game that your child already likes – or introduce her to a new one – and keep score!

(Mathematically…the mental gymnastics of keeping score are not trivial. Scoring games provides a rich opportunity for math practice, and you don’t have to have a ping-pong table to benefit. Try it while you’re playing or watching any game. Explain the scoring systems to your child, keep track, and anticipate possible outcomes. You can do this with bowling and you can do it with football. This applies to corn hole and also to tennis. It really is true…math is everywhere!)